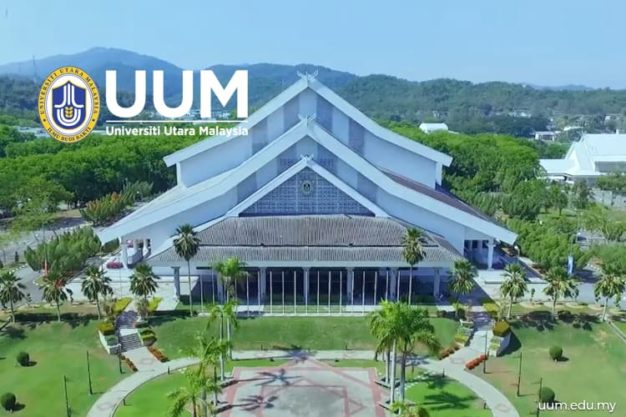 Universiti Utara Malaysia was established on 16 February 1984. The university was incorporated on 23 April 1998. The university is located in Sintok, Kedah. It is also known as a management university. UUM is ranked 701 in the QS World University Rankings 2015/16. 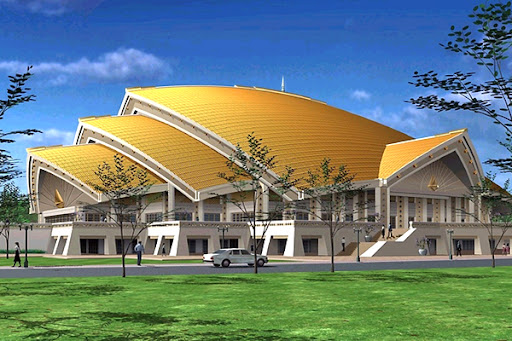 Maejo University (MJU.) in Chiang Mai Province, Thailand, is the oldest agricultural institution in the country. Founded in 1934 as the Northern Agricultural Teachers Training School, it was restructured and renamed several times until it gained the status of a full-fledged public university in 1996 and since then has been known as Maejo University.

Thammasat University is the second oldest higher education institution in Thailand. It officially became Thailand’s national university on 27 June 1934. The university began as an open university, with 7,094 students enrolled in its first academic year studying law and politics. The university’s guiding philosophy is “teaching students to love and respect democracy”. SIAS International University (SIAS) was founded in 1998, is the first American-owned University in China which is affiliated between Zhengzhou University which is the best university project 211 in Henan province-China and Fort Hays State University, Kansas-USA. National Cheng Kung University (Taiwan) is a public university in Taiwan located in Tainan City. The name “Cheng Kung” comes from the name of Cheng Cheng-kung (Koxinga), a Taiwanese hero.

This university is the top ranked university in terms of academic assessment in southern Taiwan, mainly focusing on the development of engineering sciences. But apart from engineering, in recent years, the university has expanded its academic development to other fields of science.

Asia University (Taiwan) is a university in Wufeng District, Taichung, (Taiwan). Founded in 2001, it offers education for degrees in health and medical science, computer science and electrical engineering, creative design, management, and humanities and social sciences.

AU was founded with the goal of becoming an internationally competitive comprehensive university, and has been growing quickly since its creation. Specifically, being essentially a college with 17 departments and only about 2000 students when established in 2001, AU has become a medium-size university with 28 departments and more than 12,000 students in 2018. Compile these file and send it to adibah.dhivani.2013@fisipol.umy.ac.id