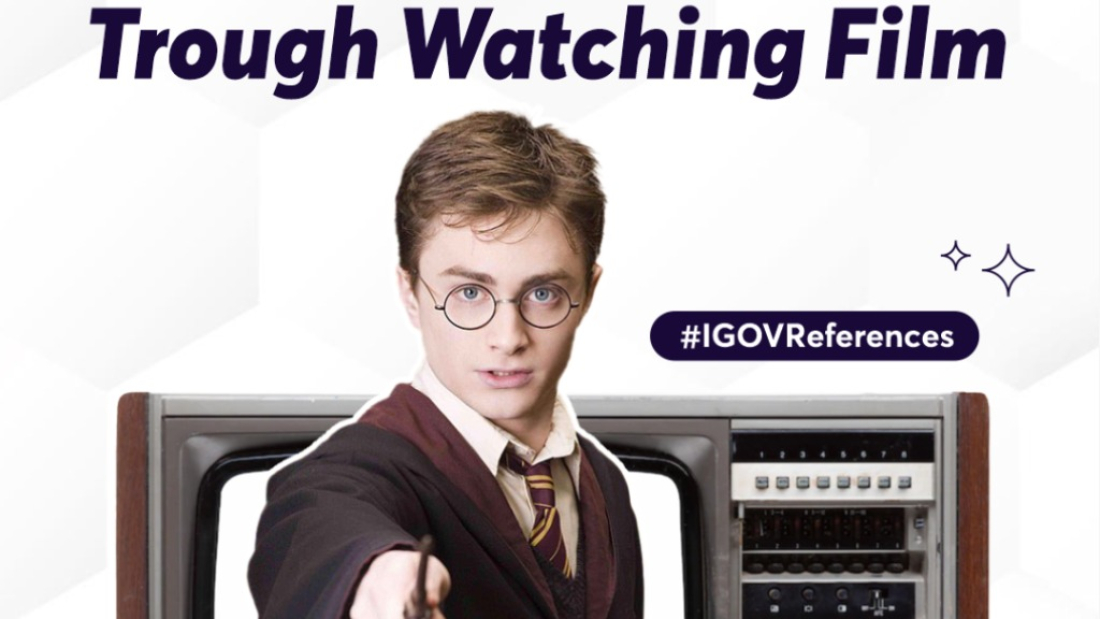 Yogyakarta (11/7) – Watching movies is one of the best ways to learn English. Not only because movies teach a lot of vocabulary and sentences used daily by native speakers, but also we can learn native speaker accents and intonation that we can’t learn in books. And most importantly, watching is more fun than reading a book, right?

The King’s Speech
This film tells of King George VI (Colin Firth) who stutters and undergoes special training to be able to speak fluently. This King George teacher teaches valuable tips for those who want to learn British English.

The Italian Job
Don’t be fooled by the title. Michael Cane’s film is not an Italian film, but a film with a classic and populist British accent. You will learn conversations between English people while hanging out

Kingsman
For action film lovers who want to learn a British accent, this film is perfect for you. In addition, in some seasons you can learn the old-style American accent.

Harry Potter
Who does not know a film that the ages like Harry Potter have never consumed? A film that presents 8 parts at once with a prequel to Fantastic Beasts, it is an easy film to learn the British accent in. (ARP)